Sri Lanka Independence Day: Nationwide anthem to be performed in each Sinhala, Tamil 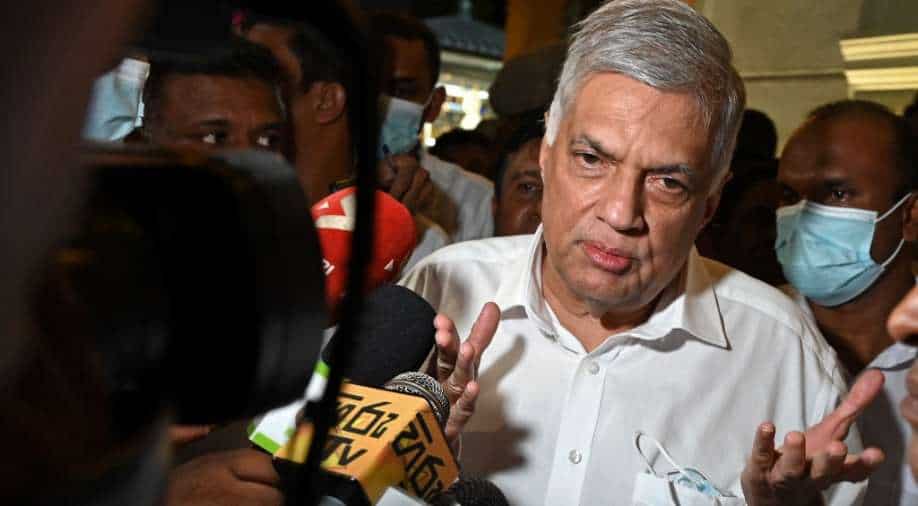 The Sri Lankan authorities has appointed a panel to organise the nation’s Independence Day celebrations because it seeks to recommence singing the nationwide anthem in each Sinhala and Tamil.

Sri Lanka celebrates its Independence Day on February 4 to commemorate the nation’s independence from British rule in 1948.

The event comes as Sri Lanka moved to halt the state of emergency imposed within the nation after anti-government protests. Former president Gotabaya Rajapaksa was pressured to go away the nation amid political instability and deeping financial disaster. The nation had defaulted on its $51 billion overseas debt in April amid talks with IMF over a potential bailout.

Sri Lanka has been dealing with hyperinflation and gasoline shortages because the nation battles its worst financial downturn. Reviews say Rajapaksa is presently in Bangkok after fleeing to Singapore the place he had taken refuge. Rajapaksa had flown to Singapore from the Maldives final month.

(With inputs from Companies)