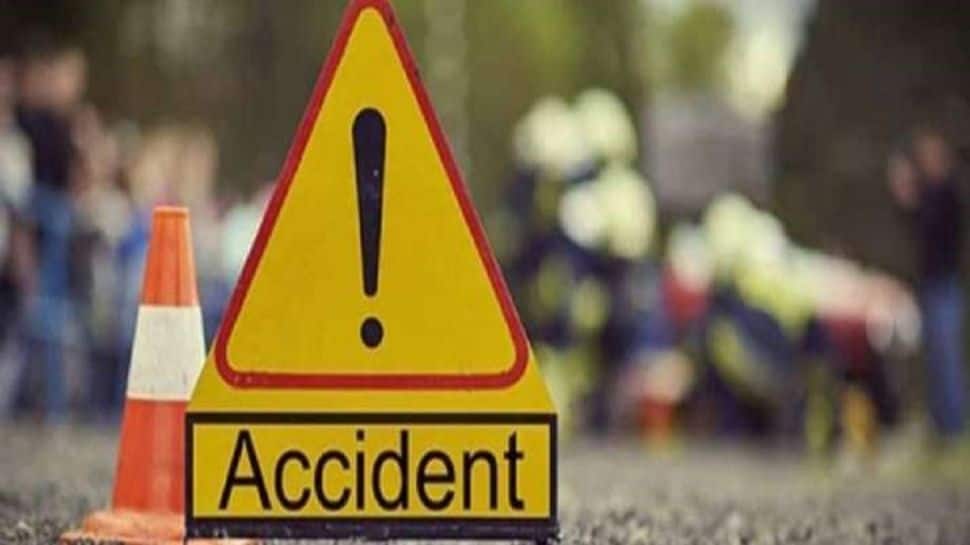 Patna: Round 40 kanwariyas sustained accidents after a bus wherein they have been travelling in rammed right into a parked truck in Bihar`s Gopalganj district on Thursday (August 4, 2022) morning. The victims are residents of Sugauli, situated on the Indo-Nepal border in West Champaran district. They have been on the best way to Deoghar in Jharkhand to supply Ganga Jal on the `Shiva Ling`.

In line with police, the incident befell at 4 a.m., when the bus reached Bhoktapur village below Kuchaikot police station, and crashed into the truck parked alongside the roadside from the rear.

“Preliminary investigation reveals that the driving force of the bus might have dozed off whereas driving resulting in the accident. Because the driver is critically injured, he’s unable to offer a press release. Issues would clear solely after he provides a press release to the police,” mentioned SHO of Kuchaikot police station.

There have been 56 passengers within the bus in addition to the driving force and two helpers. Six of the injured admitted to Gopalganj Sadar hospital are said to be essential.

The others are present process therapy in Kuchaikot referral hospital.